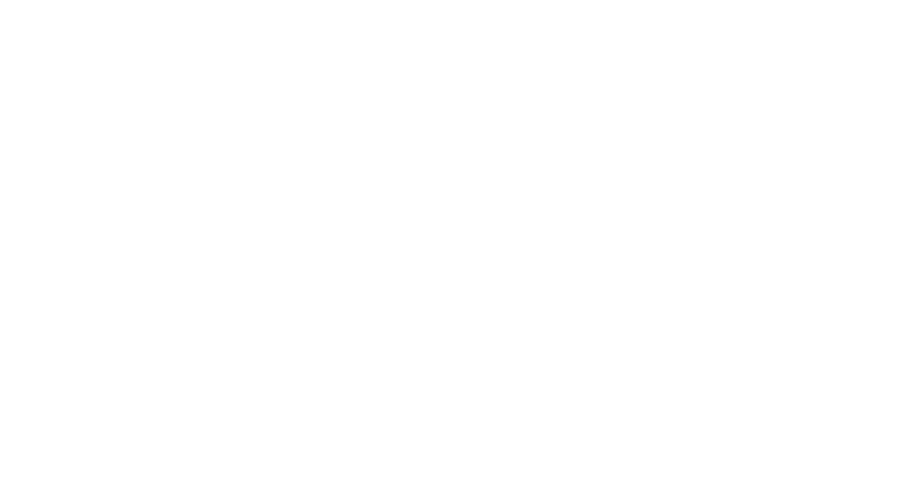 analytics
Faster, cheaper, simpler: everything you need to know about cross-platform development

Today 73% of devices worldwide run on the Android operating system. A smaller, but more solvent audience of iOS users occupy 26% of the mobile device market. What does it mean?

It means that if you chose to develop an app for just one of those OS's – you lose a significant part of the market and your audience. Of course, at the same time making separate applications for your business on IOS and Android can take a lot of time and resources. How to solve this problem, killing two birds with one stone? The answer is on the surface: cross-platform development.

We will explain the pros and cons of this approach and its methodology, based on our own experience.

Cross-platform development is a set of tools that allows producing applications for various mobile platforms based on the same code. Its opposite – native development, involves creating an app for a specific OS, taking into account its set of tools, capabilities and features.

How can going cross-platform benefit your business?

It is faster. There are much fewer different devices working on iOS, compared to Android which is on smartphones coming from different manufacturers, with different shells and hardware fillings. Also, iOS users are considered more solvent, not unreasonably so. Studies show, that new iPhone devices owners spend 1.5 times more on communication and internet, then those who own Samsung flagships.

Therefore, the following model is common among businesses: develop an app for iOS – test it and collect bugs – develop an Android app afterwards.

Such an endeavor can take you up to five or more months. If you want to speed up your application's development and life cycle on the market, so it could make you more money – cross-platform development will probably suit you more.

It is cheaper. Of course, developing two or even three native applications for different operating systems is real, if you connect more people. But it will be costly. You'll need at least two native experts: iOS and Android.

We've recently made a comparative analysis of cross-platform and native development for an online English school. Two separate teams can develop two native applications simultaneously, in six months. However, the price difference is impressive: cross-platform development is 30% cheaper.

Serious saving begin with improvements. Developers write all updates and additional features using cross-platform frameworks, so you pay only for one code base, which subsequently needs to be debugged to work with the backend. In the current economic situation, such sums are not to be thrown around, but, of course, it is up to you to decide.

You get more users. Your application will be available to all users, regardless of their operating system. This is more cost-effective for your business, than tagging in only one audience. Cross-platform is especially relevant for businesses that are just launching the application and have not yet learned their target audience.


Are there any downsides?

The short answer is yes. But said downsides are not nearly catastrophic enough for you to abandon all the advantages of cross-platform.

Problems that may arise:

There's no ready-made solution for everything. For example: if you're using one of the less popular payment systems, you will have to write part of the code in the native language and embed it in a cross-platform basis. This problem, however, is resolved quickly, because there are more developers and open libraries every day.

Cross-platform specialists are expensive. This days the industry is focused on native apps, it's not easy to find cross-platform developers. New frameworks had only existed for last three years, and the programming languages they use are not yet used commonly. Most novice developers now take some of the more frequently used ones and focus only on them.

When all is said and done – the only thing that matters is if the product meets the needs of your business. Clarify your deadlines, budgets, audience' location and how wide the reach of users you need. The most important thing that you need to understand, developing a digital product, is why you need it and think strategically about it.


How does it work?

New solutions require new tools. We use React Native (which Instagram and Uber are based on) to write a universal code and quickly deploy it on all platforms.

React Native is the pinnacle of cross-platform development tools: it allows quick and cheap app creation.

Accelerated app assembly is the mane advantage of this framework. React Native' processes are optimized so that after testing and editing only modified modules are rebuilt. It has a large community and many libraries where the solutions for any, however narrow, requests can be found. Working with React Native frees developers hands in terms of interface design: elements of it are made from scratch and can be responsive and interactive.

With all its advantages, the React Native framework can still throw you a curved ball: it can go on a full update, while your product is in the midst of development, for example. In such an occasion, you can be saved by your engineers' experience, ours can work in RN almost blindfolded. This helped us when we were developing a service for using commercial parking in Moscow.

Project's goal was to create a convenient service for drivers looking to use business centers and malls' commercial parkings. User mechanics are extremely simple: two click registration after which you can access any parking without coupons, cards or cash, using the app. All the payments are integrated with the application, you can pay to park once or buy a subscription. In the future our clients also planned to work with homeowners associations to make the app available for parkings in residential zones as well.

We needed to create MVP applications for two platforms by the end of the year, as our clients had obligations to their investor. We had to change a lot in them on the go, because negotiations with city parking lots were also ongoing during the development process. The customers requirements were changed and clarified rather often. In fact, it was no longer about MVP, but a full-fledged product.

The application was being wrote when React Native was about to update. New versions' changes were so critical, we had to manually update each library and check to see if there were any conflicts as a result. Integrating the payment system needed the addition of a native development techniques, as the existing library was flawed.

The team worked quickly and inventively despite all the difficulties, so that the working application was released on time, the development took us about six months. The project was launched and tested in several parking lots. The product always has room to grow, so we continue to improve and refine its usability, while further integration is planned. Our work received two awards at the Tagline 2019 digital project competition.

You're not sure if you need everything at once? Write us, and our analysts will calculate the time and cost of native and cross-platform development, so that you can make an informed choice.

Ready to develop your product and capture the market? Our developers will create an application that will work for your business: cross-platform or native.
Follow us
It is the intended result of the complete process of presentation of textual material in order to communicate meaning.